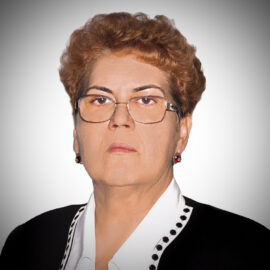 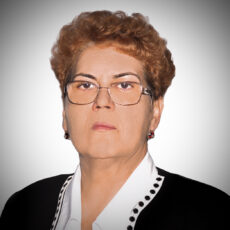 Mrs. Georgiana Pulbere is a well-regarded litigation expert, having a broad expertise gathered along her judicial career as judge in courts of all levels including with the Constanta Court of Appeal for more than 30 years.