Musat & Asociatii, winner of “Romania Law Firm of the Year” at the “Chambers Europe Awards for Excellence 2011” ceremony

Musat & Asociatii has been distinguished by the renowned legal guide Chambers Europe with the prestigious award “Romania Law Firm of the Year” at the “Chambers Europe Awards for Excellence 2011” ceremony, due to its remarkable performance on the local legal market in the past year. The award follows another noteworthy recognition recently received by Musat & Asociatii from IFLR – “National Law Firm of the Year”, providing evidence of the constant appreciation of our firm’s achievements by the London legal publications. 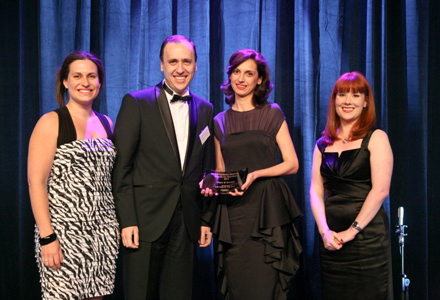 “Musat & Asociatii is deeply honoured to receive this distinction, as Chambers awards represent one of the most notable awards that can be won by law firms worldwide. This award also represents a testimony of our leading position on the local legal market, for more than 20 years providing to our clients innovative legal services, in line with the international standards”, says Catalin Baiculescu, Co-Managing Partner, who received the Chambers trophy together with Luminita Popa, Partner Musat & Asociatii, at the ceremony that took place on Thursday 5th of May in Amsterdam, bringing together the elite of the European law firms.

The Chambers Europe Awards for Excellence reflect the law firm’s pre-eminence in key practice areas and are based on a complex research process which aims at revealing law firm’s achievements over the past 12 months, considering criteria such as outstanding work, impressive strategic growth and excellence in client service. Musat & Asociatii was nominated for “Romania Law Firm of the Year” award alongside other law firms from Romania such as Nestor Nestor Kingston Petereson, Tuca, Zbarcea & Asociatii and CMS Cameron McKenna.

Musat & Asociatii is also the first Romanian law firm distinguished with the prestigious award “National Law Firm of the Year 2011” by the International Financial Law Review (IFLR), one of the most esteemed international legal publications, also acknowledged for its reputable legal guide IFLR 1000. Furthermore, Muşat & Asociaţii is ranked as a top tier law firm in the legal guide IFLR 1000, leading in all four categories analyzed by the British researchers on the local legal market: mergers & acquisitions, banking & finance, capital markets and project finance. Also, the reputable legal guides Chambers & Partners, Legal 500 and PLC Which Lawyer? place Musat & Asociatii at the top of their rankings in most of the practice areas researched on the local market. 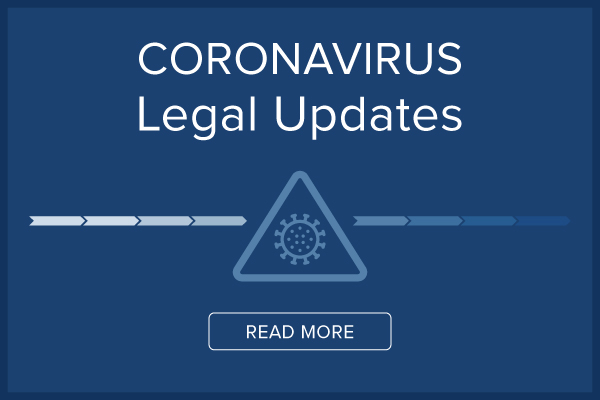